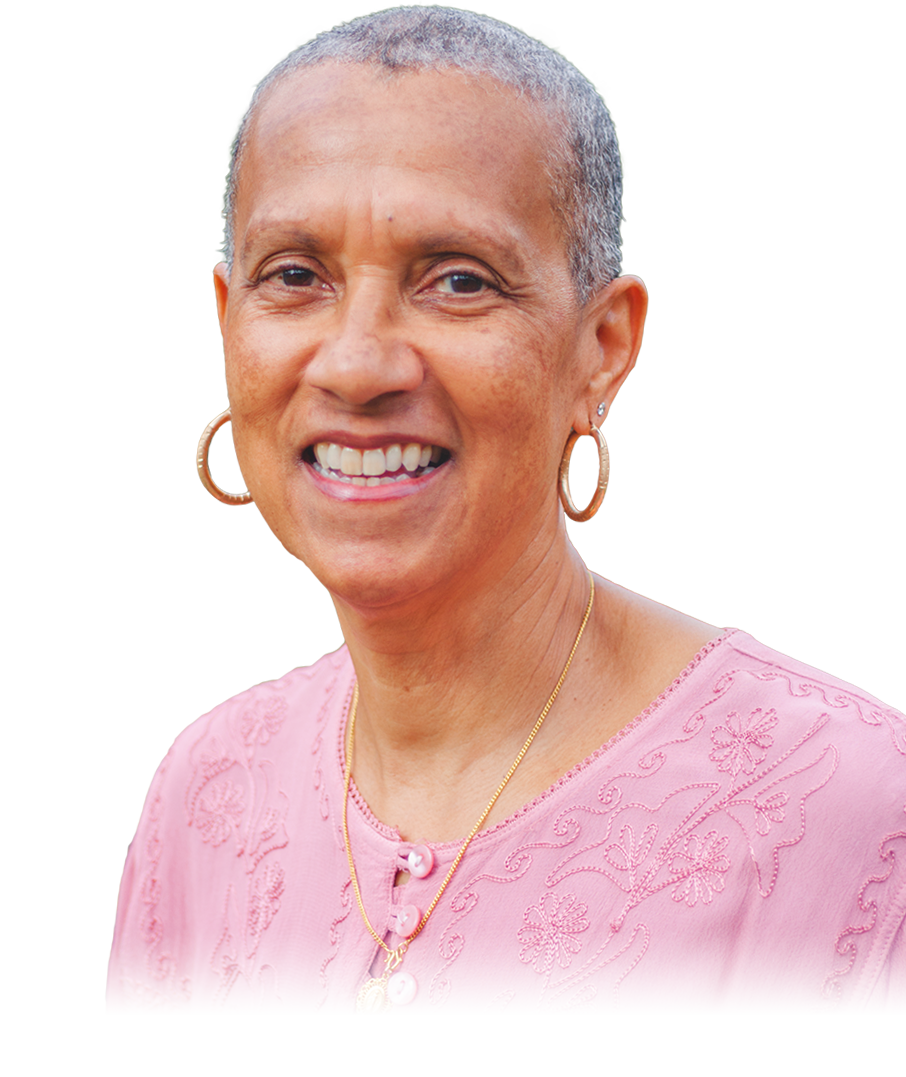 As a Eutaptics Faster EFT Practitioner, my goal is to help people let go of the past, teach them how to heal themselves and find inner peace. I help my clients to take command of their mind and emotions using this self-empowering technique. Profound change can happen quickly and easily using Eutaptics Faster EFT.